Thuney was also in the building today and met with the media for the first time. He revealed a number of things, like what prompted his decision to come to Kansas City and his barbecue dinner with new Chiefs G Kyle Long. Unfortunately, he didn’t have an answer to the main question that everyone is wondering— What position will he play in Kansas City?

The fact that Thuney is listed by the team as an offensive lineman and not a guard, suggests that he might be playing another position. Thuney played a number of different spots during his career with the Patriots, but mostly played left guard. He never started a game at tackle, which is easily the Chiefs’ weakest position on the offensive line. According to Thuney, he hasn’t had any discussions with the coaching staff or front office about what position he’ll be playing in 2021.

“Not yet, but like I said, I just want to help the team wherever I can, in any capacity,” Thuney said. “I just want to contribute to winning, and that’s really my main thing, so wherever that is, that’s fine with me.”

Thuney later elaborated a bit on his positional versatility in an exclusive interview on KCSP-AM 610 Sports Radio in Kansas City.

“So I started two games last season at center and then filled a little bit at left tackle in 2019 at the end of one of the games,” Thuney said. “The rest of my career has all been at left guard. So a little variety, but like I said, I just want to be on the field in any capacity, anyway. It doesn’t really matter, I just want to be out there playing with the guys and trying to contribute with winning.”

It would seem that Thuney is keeping an open mind with his new team. In part, he simply doesn’t have an answer because he has yet to meet with any of his new coaches.

“I haven’t met any of the coaches yet,” Thuney said. “I’m still looking forward to that. Like I said, wherever is needed, I’m willing to put my head down and work. I just want to be out there on the field playing, that’s the main thing.”

We’ll eventually find out the Chiefs’ plans for Thuney. Other moves that the team continues to make ahead and during the 2021 NFL draft should at least hint at where he’ll be playing in 2021. 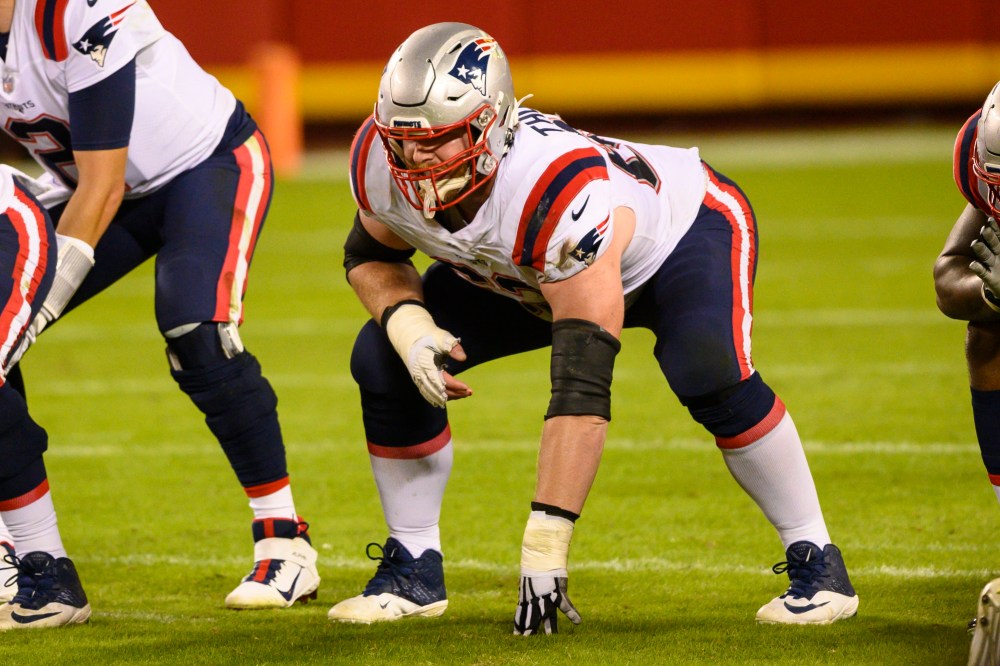