ZMI ALPHA:The iPhone 12: What You Need to Know

ZMI ALPHA:The iPhone 12: What You Need to Know

You’ll probably find me working, in a coffee shop, or hiking.”

Apple recently announced four new models for the all new iPhone 12. This article discusses both the good and bad changes, along with anything else that you need to know if you’re thinking about upgrading.
NOTICE: Not an official review, but an editorial piece. 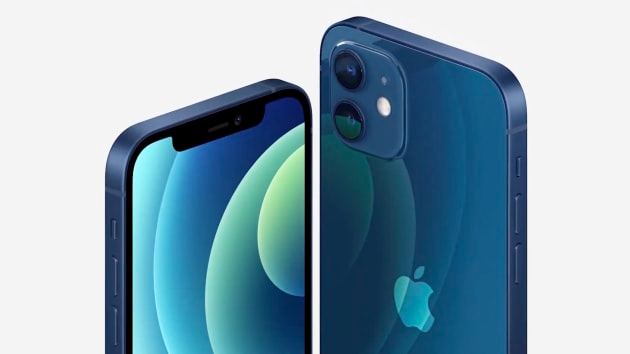 5G and Safe Data Mode
The big advancement for this generation is the integration of 5G, finally bringing gigabyte download speeds to the iPhone over cellular networks. If you happen to live in an area without 5G, don’t fret, these phones still support the current 4G. Apple also announced the new Smart Data Mode, which will allow the new iPhones to automatically switch between 4G and 5G depending upon how much data is needed.

Magsafe, yes like on the old Macbooks, makes its debut on the iPhone. Apple claims this makes it easier than ever before to charge your phone and equip iPhone accessories. Gone are the days of trying to get the placement right on the wireless charging pad. With magsafe, the wireless pad simply snaps to the back of your phone, allowing for easy charging. The new cases and wallets Apple introduced effortlessly snap to the back of the phone. I can’t speak on how good it is in practice, but I could see this being more of an issue than a good thing. Will the magnet interfere with credit cards? Will the snap on wallets actually stay on? Isn’t the point of having a wireless charging pad to make it easier to charge your phone? I personally don’t want to use two hands to take my phone off the charger. 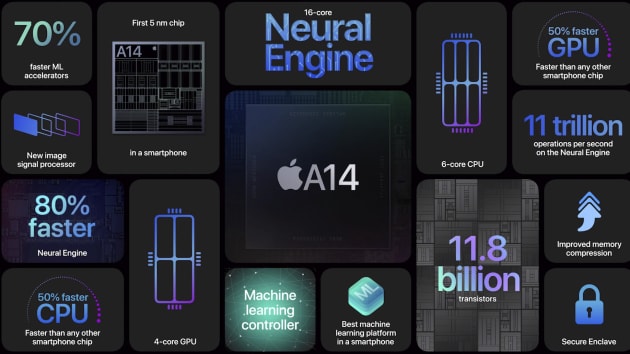 Apple has made some serious improvements on the inside of the iPhone this year. The new A14 Bionic Chip brings the new 5nm processing technology to iPhone. The smaller size allows for faster and more efficient processing abilities. Long story short, the A14 does more processing for less power, which brings us to the next point.

Battery
This is the first time Apple has been relatively quiet about the battery in a new iPhone. Recent tests show that the new iPhone 12 has a slightly worse battery than the 11 did. It’s believable. With the reminder that 5G is more battery intensive than 4G along with the improved screen for the 12, users should see similar or slightly less performance compared with the last generation of iPhones.

Overall:
The iPhone 12 generation seems to be almost ahead of itself. With 5G not being widely available across the country and the possibility of magsafe being able to harm credit cards’ magnetic stripe, Apple has themselves in an interesting spot. For people holding an iPhone 10 or higher, there’s no need to upgrade. Those who have an older iPhone can upgrade knowing that their phone will be able to work with the newest technology for the next few years. With four different sizes to choose from, there is truly a size and price point for everyone.